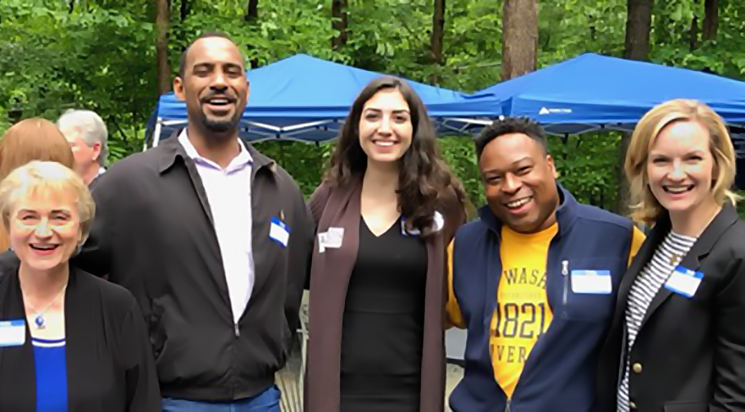 Rain clouds were low but spirits high, as the Springfield District Democratic Committee held its 18th Annual Smoke n’ Roast on Saturday evening, May 19, in Clifton, Va.  A sizable crowd enjoyed burgers and ribs, while hearing from elected county and state officials.

Four of the six Democratic candidates for the Virginia’s 10th Congressional District seat spoke at the roast. The 2018 VA-10 District race is a key target for Democrats as the Republican incumbent, Barbara Comstock, is viewed as vulnerable. The primary election is June 12th to decide which of the six hopefuls will represent Democrats in the general election in November. 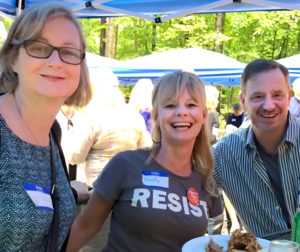 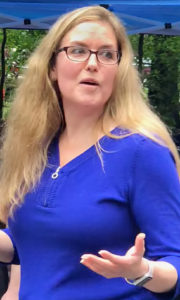 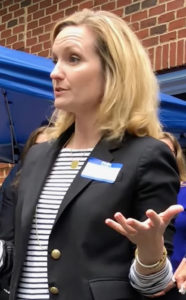 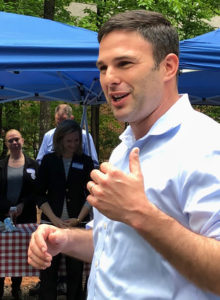 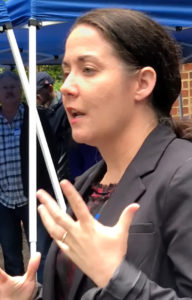