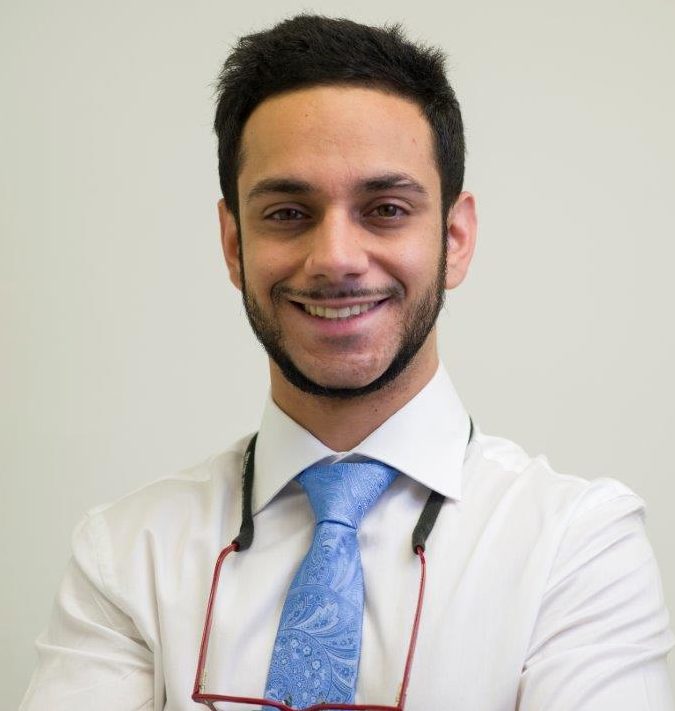 Dr. Ibraheem Samirah, a dentist and Herndon resident, has won the Democratic party caucus to represent the party in the special election on Tuesday Feb 19 to fill a seat, state House District 86, left vacant when Jennifer Boysko was elected to the state senate to replace Jennifer Wexton who was elected to Congress last November.

Samirah grew up in the Chicago suburbs then lived in Jordan with his family for several years and returned to the USA to attend American University and then Boston University dental school. Now he runs a community-based dental practice in Washington.

As a commuter and a medical professional, Samirah highlighted transportation and healthcare as the major issues he will be committed to improve if he wins the state House seat.

For more information on Samirah, read his statement in The Blue View here.