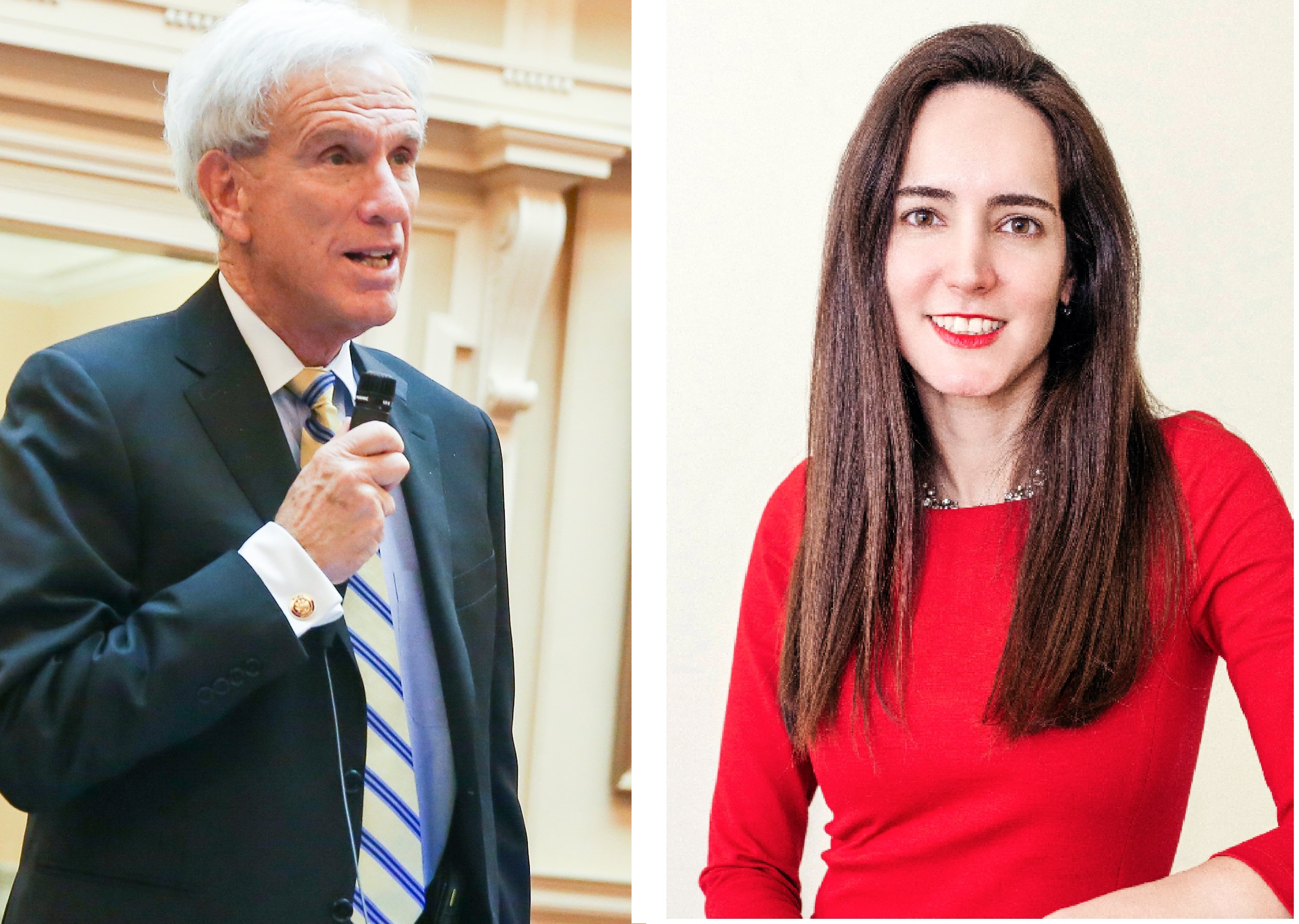 Recently I had a visit from State Sen. Dick Saslaw (D-35) for the first time in 36 years living in Falls Church, and I was disappointed. Instead of sharing why he was running again, Sen. Saslaw spent our few minutes together telling me why his Democratic primary opponent, Yasmine Taeb, was not worthy of my vote.

I had met Yasmine  at a Providence District Democratic Committee event a few months earlier. I liked her positions. When a neighbor asked me to co-sponsor a meet and greet for Yasmine, I agreed because I thought she was worth listening to.

But, since I did not have a grasp of Saslaw’s stands, I also read up on his campaign and background.

Then, a little over a week after the meet and greet, Dick Saslaw knocked on my door. I was surprised as we’ve lived here since 1983 – all of which time he has served in the state Senate — and he’d never come before. Coincidence?  Maybe. I can’t know.

Anyway, I was interested to meet him and hear what he was for, what his stands were. But I was underwhelmed.

His first argument was that Yasmine Taeb was anti-Israel and pro-Iran. I find that a strange accusation on both counts. First, how can one accuse a refugee of being ‘pro’ the country from which her family fled?  (Yasmine immigrated to the USA from Iran as a young child.) Second, I have heard Ms. Taeb speak and know she is not anti-Israel. Why is a Democratic state senator using the kind of tactics we associate with the other party?

Sen. Saslaw then asked if I knew his opponent was a “democratic socialist”. Ms. Taeb is a member of the Democratic National Committee and a progressive.  Are we seriously taking this page from the Republican playbook? Call it what you will.

I support Democrats when they, like Franklin Roosevelt and Barack Obama, support the dignity of work, a living wage, comprehensive efforts to save our environment, the right to healthcare, a functioning social safety net, and good government.

To my knowledge, the senator has never faced a primary challenge for this seat. He said it was too bad he had an opponent in this primary at all because the money he is spending could have gone to help other races.  I believe that good healthy competition and debate are essential for our democracy.  And I don’t subscribe to the idea that nomination should be automatic.

Sen. Saslaw has done some good work in his years of political service, and we should thank him for that. But where is the dynamic vision and inspiring leadership?  I am told I should want him to continue in the Senate seat he has held since 1980 because he is the leader of Virginia Senate Democrats and would serve as majority leader if we are successful in November.

I told Sen. Saslaw I would listen to his ideas, as I have Ms. Taeb’s.  So far I am more impressed with Ms. Taeb, who made it clear to me what she stands for – a minimum wage of $15 an hour, universal healthcare, focusing on clean energy, repealing  Virginia’s anti-union right-to-work law and promoting universal pre-K to help children in low-income families begin their lives on solid academic footing.

I am looking for effective leadership of new ideas.  I would expect a leader to be telling me what he stands for rather than disparaging his opponent or bemoaning having an opponent at all. This is a political process after all. Let’s talk about the important issues and skip innuendos.

Up to the point of meeting Sen. Saslaw, I was not solidly in Yasmine Taeb’s court. But his visit sealed the deal.

Julie Galdo formerly served as communications director for the Health Program of the American Institutes for Research, and for NeighborWorks America. She is a member of Providence District Democratic Committee

Main photo:  The author, a Yasmine Taeb supporter, says that Sen. Saslaw (left) alienated her when they met by ignoring the issues in favor of personally criticizing Taeb (right)