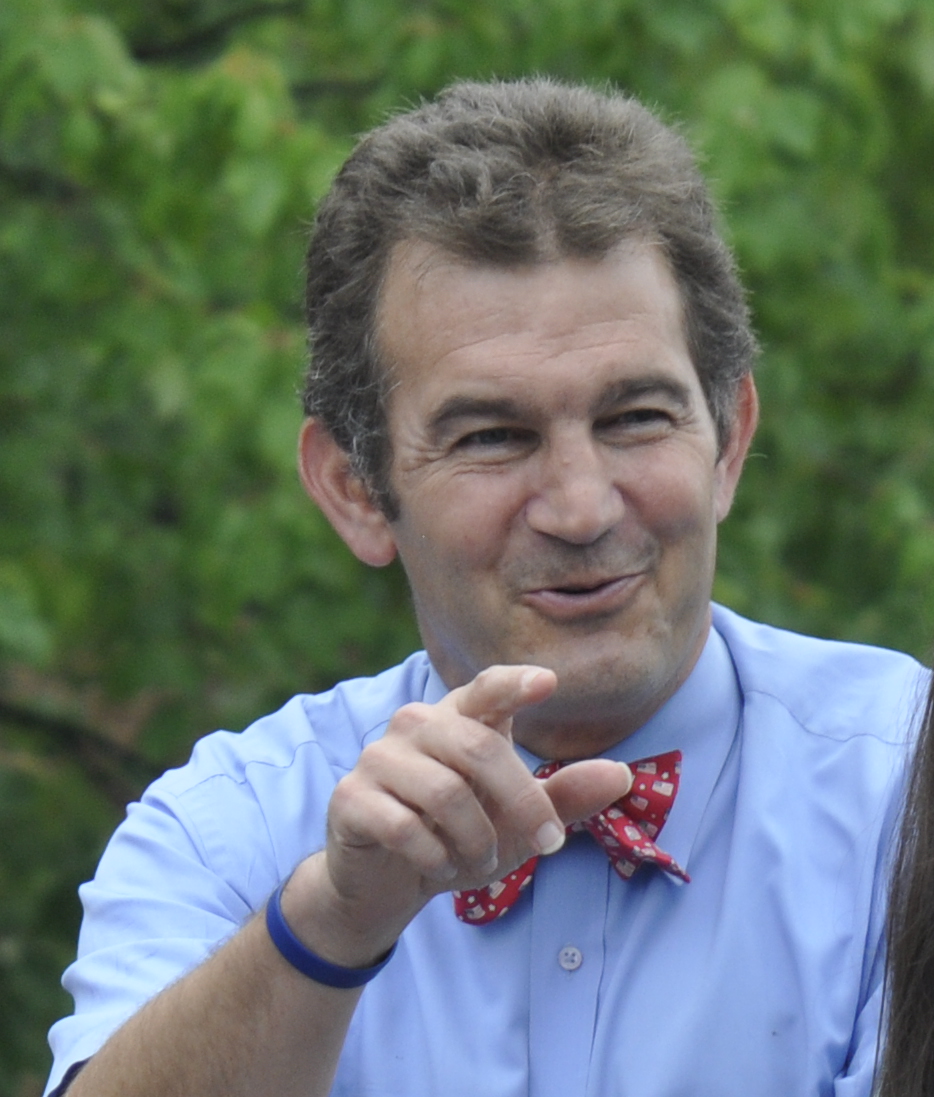 One of the things I’ve learned from twenty plus years in elected office is that ordinary voters are smarter than politicians.  This reality was never better illustrated than in the 2019 General Assembly session, when the Commonwealth and, more specifically, the Democratic Party, was rocked by a series of scandals which attached to our highest state office holders.

The reaction of most Democratic officials to the shocking photograph in the 1984 Eastern Virginia Medical School yearbook was to demand Gov. Northam’s resignation.  Some statewide officials held off for 24 hours; others just decided immediately.  Either way, there was an immediate and painful scrutiny by the national media on Virginia, recalling our history of slavery and Jim Crow.  In light of that scrutiny, the only reasonable solution – to most elected officials – was resignation.

As a Democratic state senator whose family has a long history in the Commonwealth, I was in the middle of the Northam controversy.  Of course, I also knew Ralph Northam personally as a state senator, lieutenant governor and a children’s doctor in the Norfolk area.  I knew him as a man who was a much better person than any racist stereotype depicted in a 1980s photo.

In my opinion, there should be no impeachment or request for resignation unless the elected official has committed an act in office which compromises his (or her) ability to serve.  Photographs from 35 years ago do not meet that standard.  To find otherwise would be to negate the 2017 elections and the results which were reached with the votes of three million Virginians.

So I publicly stated my opposition to the resignation demands.

In a perverse twist, this dynamic would be repeated just days later when Lt. Gov. Justin Fairfax was accused of sexual assaults dating back fifteen years.  Again there was a a swift call for resignation by the Democratic Party leadership.  Without minimizing the gravity of the Fairfax accusations, I could not – and did not – call for his resignation either.

To the best of my knowledge, I was the only Democratic legislator who took this public position regarding our two top statewide officials.  I did so after considerable thought (and a little bit of prayer) as well as hearing from hundreds of constituents of all backgrounds.

In the end, it was my decision and mine only.  I’m fine with receiving criticism and welcome those ardent critics to challenge me in the 2019 election cycle.  That is how democracy works.  I will be the nominee of the Democratic Party.

Chap Petersen (D) is a state senator representing the 34th district. He is running for re-election in the general election on Nov. 5.