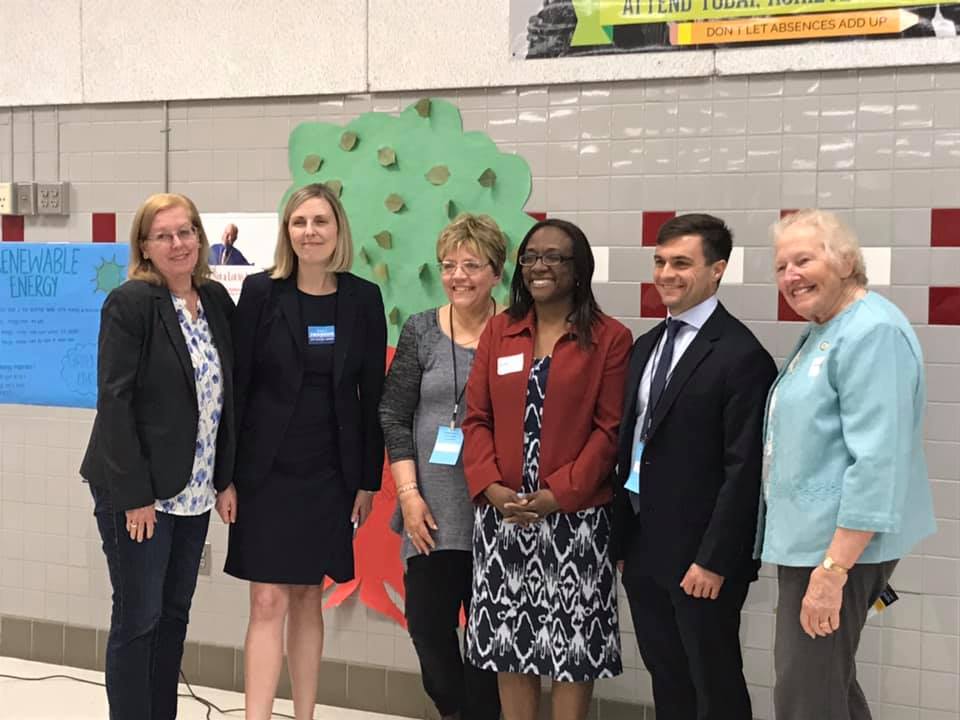 Anderson served as classroom teacher and worked her way up to principal of several public schools in California and Virginia as well as director of teaching and learning for District of Columbia Public Schools. She holds a doctorate in education from University of the Pacific.

Anderson’s opponent was Jessica Swanson, also a professional educator with a doctorate in the subject.

Commented Daniel Lagana, chair of Fairfax County Democratic Committee (FCDC), “Both [candidates] have doctorates in education. Both are educators. And both are overwhelmingly qualified.We are so fortunate to have candidates such as [Anderson and Swanson] take the courageous step to run for office.”

Anderson now faces an endorsement vote of the full Fairfax County Democratic Committee on May 21 – which is viewed as a formality – and then the general election on Nov. 5.