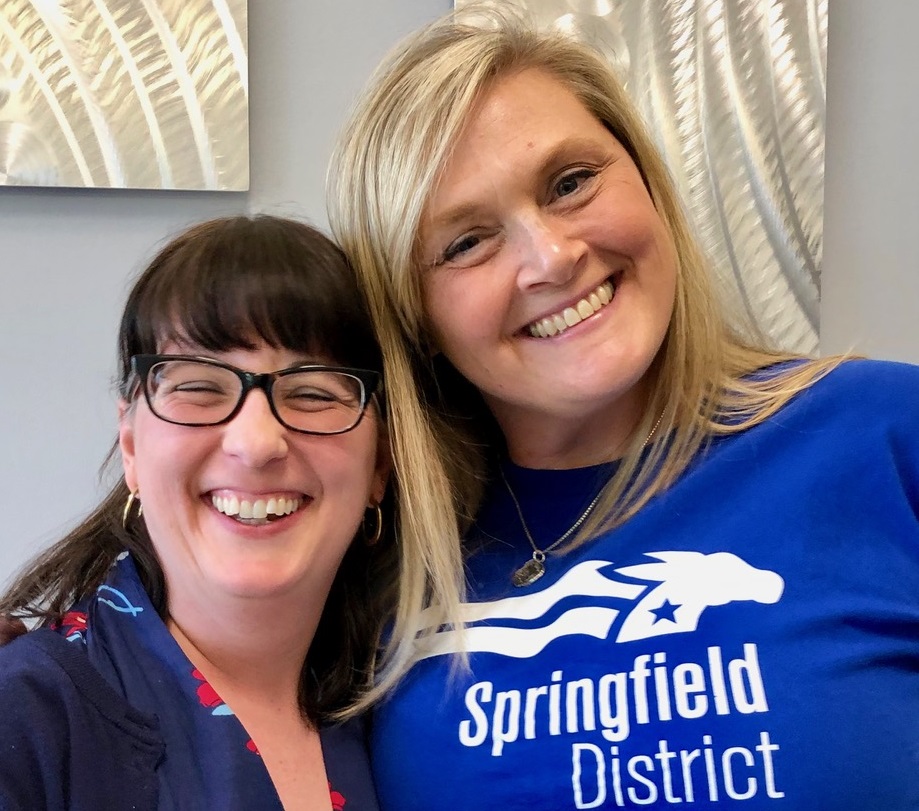 Cohen, a teacher and PTA president, will face incumbent Elizabeth Schultz, a Republican, in the general election on Nov. 5.

“This is the beginning of a longer adventure,” said Cohen shortly after the endorsement win. “ I feel the whole cycle is much like a marathon and my goal was to work hard to see we made the endorsement milestone and were allowed to run the whole race.”

Cohen bested Robert Walter, who runs a college internship program, by 123 to 21 votes. Walter praised his opponent after the vote, saying, “ We are both united in our genuine passion to serve our community and better public education.”

Dan Lagana, chairman of Fairfax County Democratic Committee, offered congratulations to both Democratic candidates. “I’m proud of both of you, now let’s get to work and flip Springfield,” he wrote on Facebook.