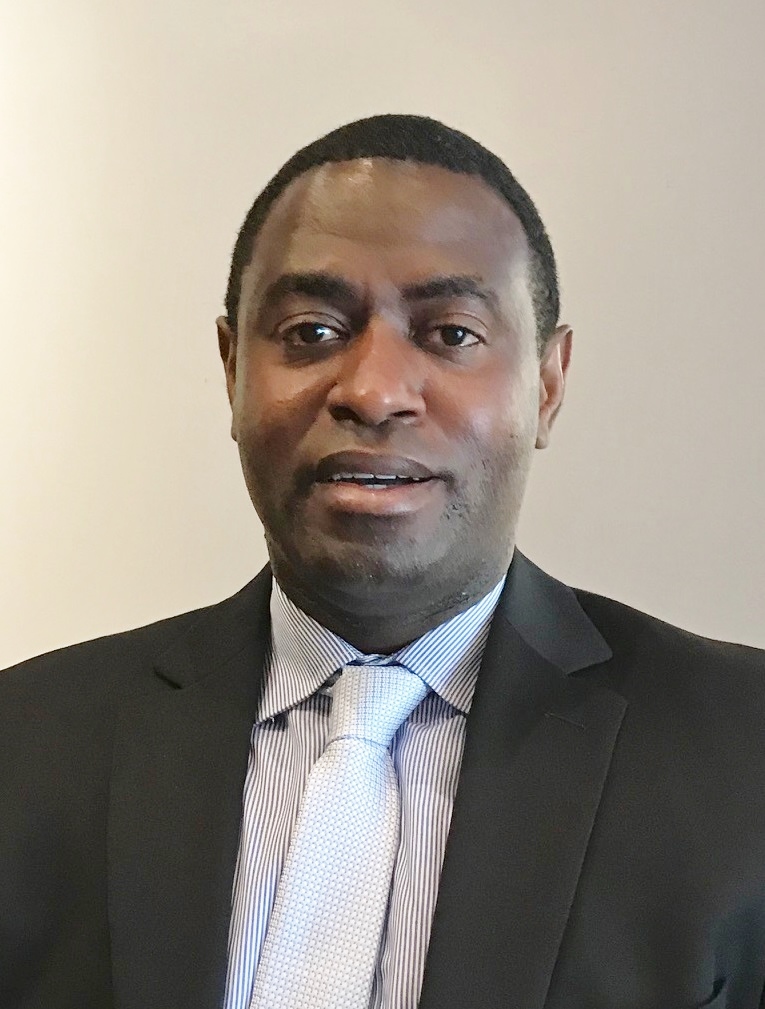 Kofi Annan is puzzled.  He’s the president of the Fairfax County NAACP, one of the largest and most active chapters in the Commonwealth, and winner of a prestigious prize as the best chapter in the country.

Yet Gov. Ralph Northam’s office, much less the governor himself, won’t speak to him about how to deal with a racist photo from Northam’s medical school yearbook page.

Let’s not forget that African Americans make up 20% of the electorate in Virginia and almost 90% of them gave their votes to Northam, a Democrat, in his 2017 election.  And that Democrats desperately want to eliminate the Republicans’ slim majority in the state legislature in the Nov. 5 election – and need all the support they can muster.

The governor is not ignoring him because Annan is a diehard advocate for his stepping down. “I would not continue to call for his resignation if he had real repentance,” Annan said in an interview on May 23 with The Blue View. “I don’t think it is too late.”

Annan has tried to deliver this message to the governor, but cannot get through. “I told his people, ‘Give us a bridge to walk over,’”  but there was no response.

To be clear, Annan isn’t buying Northam’s story that he has no connection to the photo of a man in blackface and another in a Ku Klux Klan outfit in his 1984 Eastern Virginia Medical School yearbook page.  “He’s either in the picture or in a similar situation. He thought initially it might have been him. You have to do a lot of logical leaps not to believe”  that Northam bears no relation to the photos.

As a parent, said Annan, “I expect you to mess up. But you should own it and apologize. I expect this from my own kids and from our leaders.”

“Let’s not continue to defy logic,” said Annan. “Give us the real story. Tell us how you have evolved. Tell us why we should trust you again, so we can move forward.”

Annan added, “If he had told that story – ‘I’m not perfect, America is not perfect’—a lot of people would have understood it. It would have been a really powerful message to send. “

Instead, Northam, after initially acknowledging his presence in the photo, backtracked a day later and said he had no knowledge of it and was not pictured. Since then, no conclusive evidence has emerged either tying him to the photo or excluding a connection.

“A lot of people in the African-American community are really hurt by the party protecting the governor… It’s a slap in the face, “ said Annan. He believes the Democratic Party is not pressuring Northam out of a belief that  “ ‘We’re not going to lose that many voters’ ” since African Americans have no credible alternative to the party.

But Annan believes that the Democrats’ “tone-deaf” stance may be self-defeating, and party leaders may be underestimating the tendency of disaffected black voters to simply sit out the next elections, including the state-wide elections for House and Senate coming up on Nov. 5.

These elections are critical for Democrats, who seek to overcome the Republicans’ two-seat leads in both the state Senate and House.

Annan acknowledges that if Northam resigned, Lt. Gov Justin Fairfax would automatically succeed him, and would probably face increased scrutiny over allegations that he sexually abused two women.

But the allegations against Fairfax should not preclude him from taking over, in Annan’s view.  “If it’s right for the governor to step down, then let the chips fall where they may,” he said. “We have a Constitution for a reason.”

Annan added, “I’m hesitant to state my personal opinion on Fairfax at this point. I think the opinions of women, particularly those who’ve experienced sexual assault, matter more; then professionals trained to deal with sexual assault cases; then women’s rights groups;  then, most importantly, people who have a firm grasp of the facts of each allegation. I don’t fall into any of those categories, and only know what was reported in the news, so I’ll defer at this point.”

“That said, “ he added, “I hope both Justin and the women involved have an opportunity to make their case on record so that voters can make an informed decision, and I think it’s unfortunate that that hasn’t happened yet.”

Annan is perplexed at Northam’s refusal to reach out, but he continues to believe in redemption. “If we are to improve, we have to be able to be self-critical,” he said. But is the governor’s office listening?

Photo: Kofi Annan thinks Gov. Northam is making a mistake by failing to reach out/ Photo by Brad Swanson