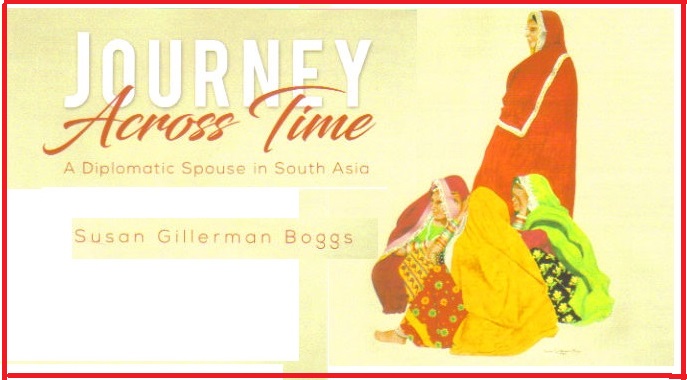 Some of you may know me from my Thursday morning shifts at the Fairfax County Democratic Committee. Others of you have handed out sample ballots and back-to-school-night literature with me.

I’d like you to see my other side—that of a former Foreign Service spouse. I spent 14 years living in India, Sri Lanka, and Nepal with my diplomat husband.

My journey began long before the Internet/Skype/smartphones were available. Instead, I wrote hundreds of letters home during those years, which were preserved by my parents, and then found a few years ago as they moved out of their home.

These letters form the basis of my recently published memoir, Journey Across Time: A Diplomatic Spouse in South Asia. In them I limned fascinating and exotic travel adventures. I wrote also about the challenges of managing a high-level diplomatic household, the role of a diplomatic spouse, and the wonderful people I met along the way.

Journey Across Time opens a window to life in South Asia, which has changed vastly since I first lived there. Beginning in 1985, I spent 14 years in five separate tours of duty in South Asia.

In a lively first-person narrative, I will take you to remote places, many now closed to visitors. Some are too dangerous for Americans to visit; others have lost their charm due to globalization and unbridled tourism. Still other destinations were courtesy of local friends, who took us to places inaccessible and unknown to most travelers.

In the book I describe experiences both exotic and hilarious, and adventures impossible to replicate. I invite you to share the color and pageantry of festivals, religious rites, and parades of caparisoned elephants. I welcome you to join me on ventures into the Himalayas on perilous mountain roads and into a remote land of former head-hunters.

I dined with royalty and danced with a maharaja, conversed with Mother Teresa, met President Clinton, and appeared in a film starring Pierce Brosnan. I witnessed massive floods and the aftermath of political assassinations. I survived bombs shattering windows and invasions of rats. I was bitten by a grouper in a coral lagoon, sneezed on by an elephant, and cornered in a cul-de-sac by angry bulls.

Back on the home front, I chronicle the daily joys and frustrations of diplomatic life with its cast of senior officials, high-ranking diplomats, intellectuals, and colorful characters.

With what I hope is verve and self-deprecating humor, I describe the tribulations of managing a high-level diplomatic household and orchestrating official events despite personnel dramas, logistic challenges, and power outages.

Join me in a truly remarkable Journey Across Time.

Journey Across Time: A Diplomatic Spouse in South Asia is available through Amazon, Barnes and Noble, and Austin Macauley Publishers

Main image: The cover of Susan Boggs’ new memoir, which features a painting by her 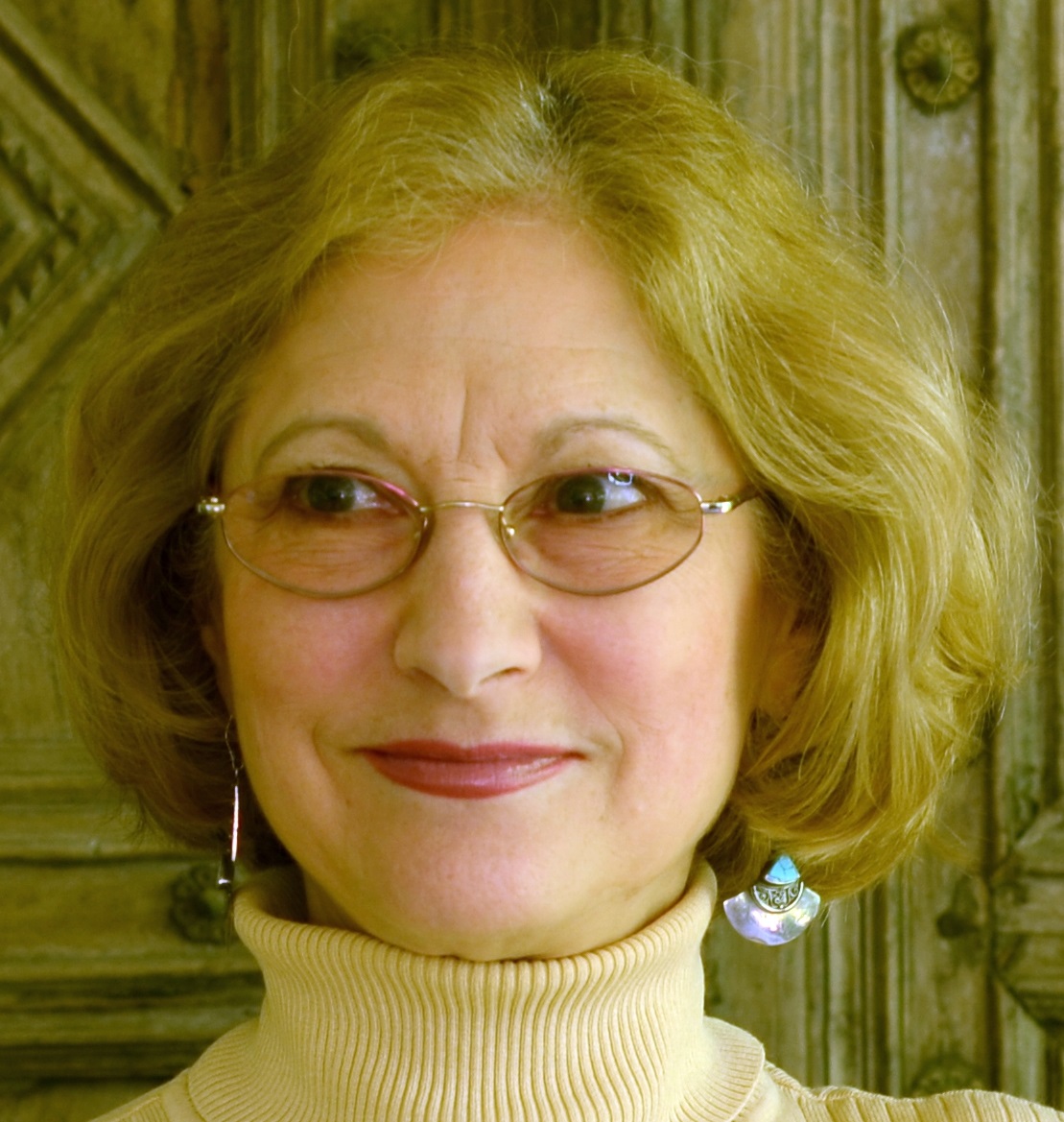 Susan Gillerman Boggs is a volunteer with Fairfax County Democratic Committee and spent 14 years living and traveling widely in South Asia as the spouse of a Foreign Service officer. She has a Master of Fine Arts in Musicology, has worked with the Washington National Opera and is active in Falls Church Arts