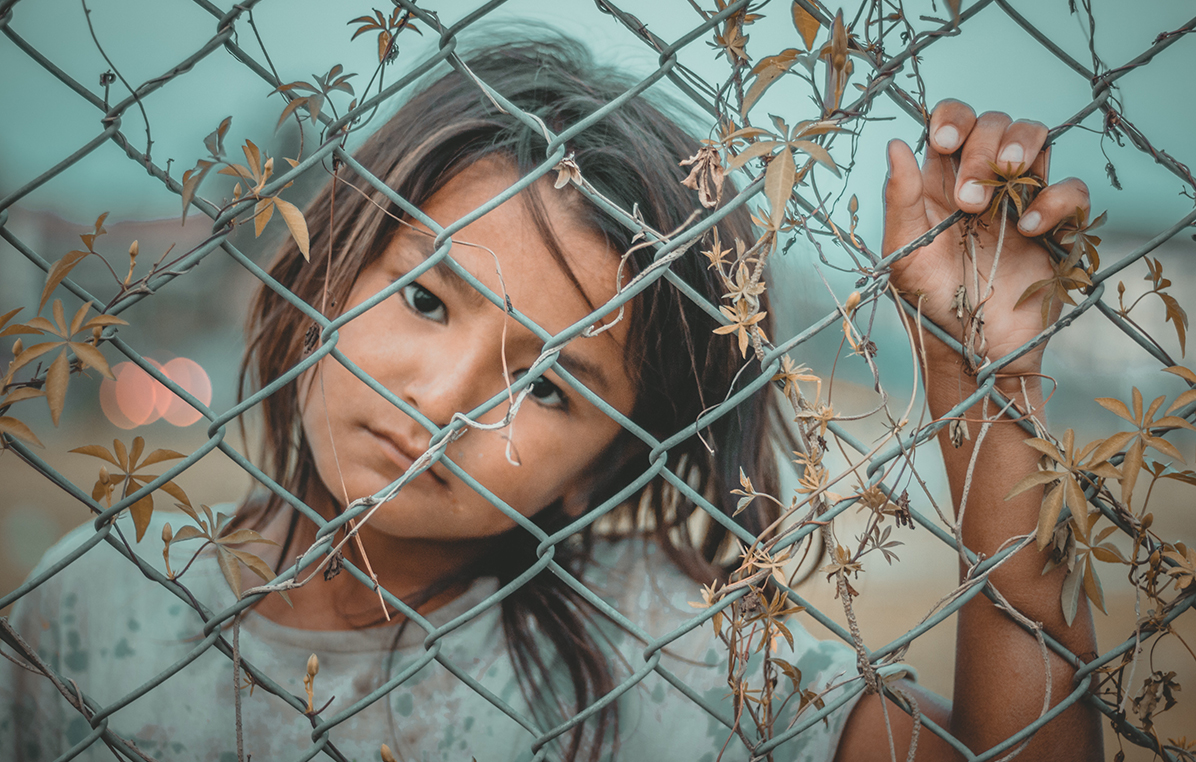 You may be shocked to learn that in Northern Virginia, one of the nation’s most prosperous areas, 1 in 5 children are economically disadvantaged, and in the state as a whole, one-third.

These numbers – from Voices for Virginia’s Children, a not-for-profit independent child advocacy organization that oversees Virginia’s KIDS COUNT data collection – should concern us all, especially in an election year when child poverty has entered the national agenda.

For the first time in 20 years, a question about child poverty was asked of the Democratic Presidential candidates at the end of the February 7 New Hampshire debate. In fact, in the United States, more than 9.6 million or 13% of children lived in families with annual incomes below the poverty line, which was about $22,000 for a 2-parent, 2-child family in 2015.

Moreover, a significant number of children, 2.1 million, lived in deep poverty, in which their families have resources below half the poverty-based line. Poverty rates for black and Hispanic children are much higher (18% and 22%) than for non-Hispanic white children (8%).

In Virginia, ninety-one thousand children are living in areas of concentrated poverty, which KIDS COUNT defines as neighborhoods where there are 30% or more of the population living in poverty. Children of color are disproportionately impacted.

But despite this, in 2018, federal investments in children were the lowest they have been in a decade, just 1.9% of GDP.

Poverty is associated with a range of negative outcomes, especially for those children living in persistent poverty throughout childhood as well as those children who are poor at a very young age. These negative outcomes include economic hardship, structural changes in brain development, increased negative behaviors such as criminal behavior, poorer health, decreased educational attainment, and mental health problems.

It is also estimated that child poverty costs the nation an estimated $800 billion to $1 trillion annually due to lost productivity, increases in crime, and increased expenditures on health.

However, as a recent consensus report from the National Academies of Sciences, Engineering, and Medicine, A Roadmap to Reducing Child Poverty, indicates, child poverty is a solvable problem and other peer English-speaking countries have been much more successful in addressing child poverty than the U.S.

Programs that provide income and address poverty directly by providing income transfers, or those that provide indirect assistance through food, housing, and health care have been demonstrated to improve children’s well-being.

Two of the most important programs for reducing child poverty are the Earned Income Tax Credit (EITC) and the Supplemental Nutrition Assistance Program (SNAP, formerly known as “food stamps”).

The committee that authored the Roadmap report found that there is no single policy or program alone that can meet a policy goal of 50% reduction in child poverty in 10 years. However, three policy and program proposals looked particularly promising, including:

What can you as a Democrat and Virginia voter do to address the issue of child poverty in our state and at the national level?

First, become informed about child poverty, issues related to poverty measurement, and strategies to address child poverty. The National Academies has created an easy-to-use data explorer tool that in just a few minutes, walks you through the major components of the Roadmap to Reducing Child Poverty report. There are multiple policies that states are looking at to reduce child poverty and one of these that is gaining traction is the expanded or state Earned Income Tax Credit.

At the local and state level, there is a campaign to “count all kids” in the 2020 census. It is estimated that 2010 census missed more than 10% of children under the age of 5. Children living in poverty and those that live in complex families are more likely to be missed. Many programs that benefit low-income children, such as Medicaid and the Children’s Health Insurance Program, use census data to allocate funding so it is critical that children are counted. You can join the Count All Kids Campaign to receive action alerts, email updates, and learn about events.

And, at the federal level, the Child Poverty Action Group, a coalition of over 20 national partners focused on elevating the issue of child poverty, has created a guide to the 2020 Presidential candidates and their platforms on child poverty. Building the public will to care about children is critical and Democrats play a key role in this conversation.

Dr. Suzanne Le Menestrel is an FCDC member, is active in Virginia Democracy Forward, and is a developmental psychologist who works at a non-profit, non-partisan research organization in Washington, DC.