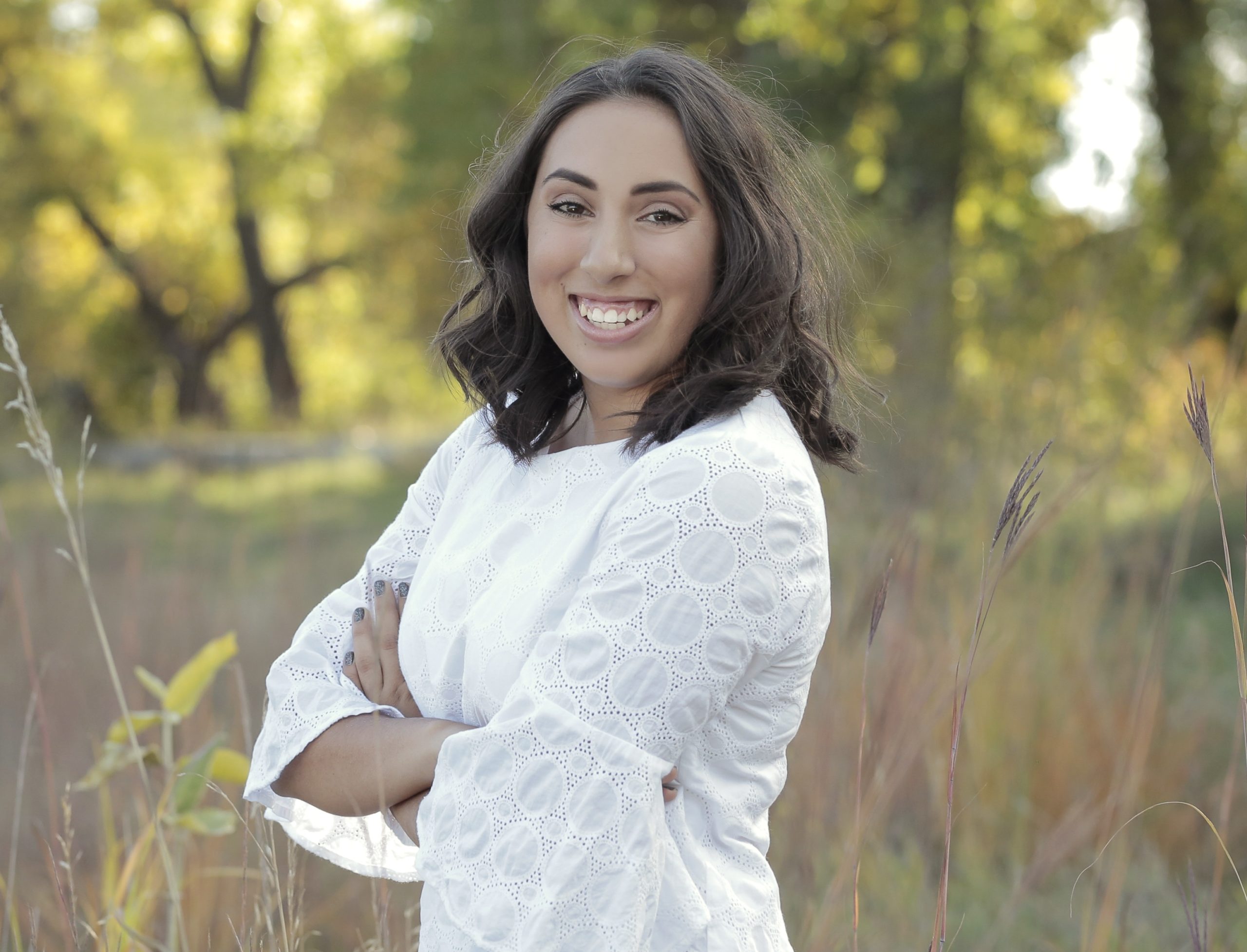 The Fairfax County Democrats have a secret weapon against Donald Trump and the Republicans in November.  No,  it’s not Cambridge Analytica, Vladimir Putin, voter suppression or the Koch organization. It’s Emma Salas and the George Mason University Young Democrats!

Salas, president of the organization, was born and raised in Ft. Collins, Colorado, where her family has resided for three generations.  She is about as American as apple pie as her ancestors resided in what is now known as Colorado when it was actually part of Mexico.  So, her kin were here way before Donald Trump’s grandfather emigrated from Bavaria at 16 in 1885 as an unaccompanied minor (don’t tell Trump adviser Stephen Miller).

Emma comes from a political family. Her parents are Barack Obama fans who attended the Denver Democratic Convention in 2008.  At 16 years old,  while still in high school, she participated in Coordinated Campaign, a summer fellowship in 2016 that involved recruiting volunteers, going door to door, making phone calls and registering voters.

She even worked on the Colorado State University campus during new student week to sign up voters while they moved into student housing.  She also worked on the campaign of Jared Polis, now Colorado state governor, when he was running for Congress.

Emma enjoyed the outdoors in Colorado but decided to come to the D.C. area and attend GMU because she wanted to try something different and be close to the nation’s capitol.  Last summer she worked as an intern for Colorado Rep. Joe Naguse on the House Judiciary Committee and did research on fracking and Superfund sites.  She also worked on Elizabeth Bennet-Parker’s campaign for Alexandria City Council, Bennet-Parker is now the city’s vice mayor.

Emma is majoring in Economics and minoring in Non-profit Studies.  She joined the Young Democrats as a freshman.  As a sophomore she was appointed chief of staff in December 2018 and was elected president last November in her junior year.

The GMU Young Democrats have approximately 40 members and are primarily involved in campaigning to elect Democrats, leaving aside political activity such as the fight against the influence of the Koch family in academic matters at GMU. (See earlier Blue View reporting here).

GMU’s Young Dems are the most active chapter in Virginia. Moreover, they have a competition with other YD chapters  across the country to make the most voter contacts whether calling, in-person, registering, etc.  GMU won this competition in 2017, 2018 and 2019.  During the 2019 competition they contacted an astonishing 350,000 voters leaving even their closest competition in the dust!  They are now going to train other YD chapters at the upcoming summer convention.

I asked her what drives the GMU chapter and she responded that it was the election of Trump in 2016.  She thinks it is unfortunate that it took a shock like that to get students involved.