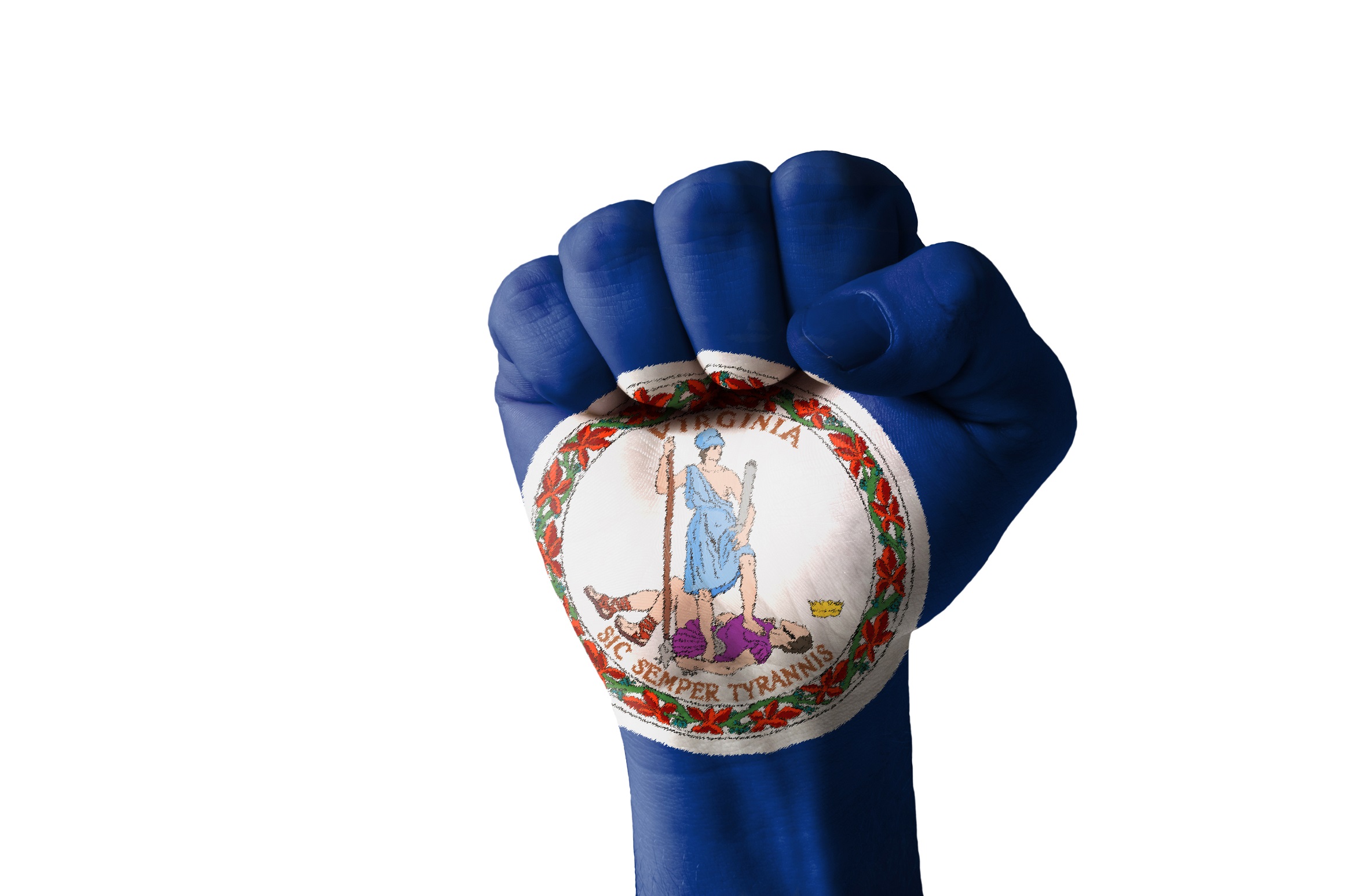 Virginia made great strides in the General Assembly last session to improve voting rights. However, these improvements are long overdue as the state’s latest ranking in voting difficulty was 49th, worse than all states in the nation except Mississippi.

With Democrats in the majority in both houses for the first time in decades, the legislature eliminated the photo ID requirement, instituted no excuse absentee voting, and put in place automatic voter registration (through DMV).  In addition, same day voter registration passed but will not start until October of 2022.

These reforms should improve Virginia’s standing in the Cost of Voting Index  which rates states from 1 to 50 based on the ease of casting a ballot.  Northern Illinois University created the index in 2018 as part of a study of election laws in all 50 states from 1996 to 2016.  Virginia was rated the second most difficult state to cast a ballot with a rating of a lackluster 49. Only Mississippi was worse, with a rating of 50.

One of the reasons for this embarrassing rating was the photo ID requirement for voting in Virginia which was passed by Republicans in 2013 and signed by Republican Gov. Bob McDonnell in March of that year.

Photo ID requirements have been shown to reduce minority turnout for elections as a smaller percentage have driver’s licenses. The law has little impact on the turnout of white voters.  Yes, advocates of the law will counter that a photo ID can be obtained for “free” by those who want one from the voter registration office but this involves taking an extra trip to a government office which will create transportation difficulties for some and absence from work for others.

Republicans claim the requirement reduces voter fraud. However studies have shown that voter fraud in the country is so limited that it has no impact on elections.  These laws succeed in creating another hurdle to jump before voting which amounts to voter suppression.

Virginia Republicans were enabled in this endeavor by the U.S. Supreme Court decision in Shelby County v. Holder decided in June of 2013.  In that decision the Supreme Court found Sec. 4 of the Voting Rights Act of 1965 (VRA), unconstitutional as the formula for imposing pre-clearance requirements on covered jurisdictions had not been updated since 1965.

Virginia was one of the states required to obtain pre-clearance from the Justice Department before making changes to certain voting procedures.  The decision severely weakened the enforcement aspect of the VRA and with the U.S. Senate controlled by Republicans at least until elections this November it is unlikely that legislation can be passed to remedy the situation.

So, with that in mind, I was excited about the prospects for passage of HB-761, the Virginia Voting Rights Act, introduced by Schuyler T. Van Valkenburg, (HD-72) during the recent session of the General Assembly.  The legislation was intended to fill the gap in Virginia to protect voter’s rights due to the damage done to the VRA.

I spoke with Van Valkenburg about the legislation after the session and found that it had failed to pass.  “It passed on policy grounds but died for lack of funding” he said.  The necessary funding was through oversight not entered into the state budget.  Van Valkenburg plans to push again for the legislation in the upcoming session in 2021.

So, we will have to wait for the Virginia Voting Rights Act, but at least the action of the legislature should get Virginia out of 49th place.