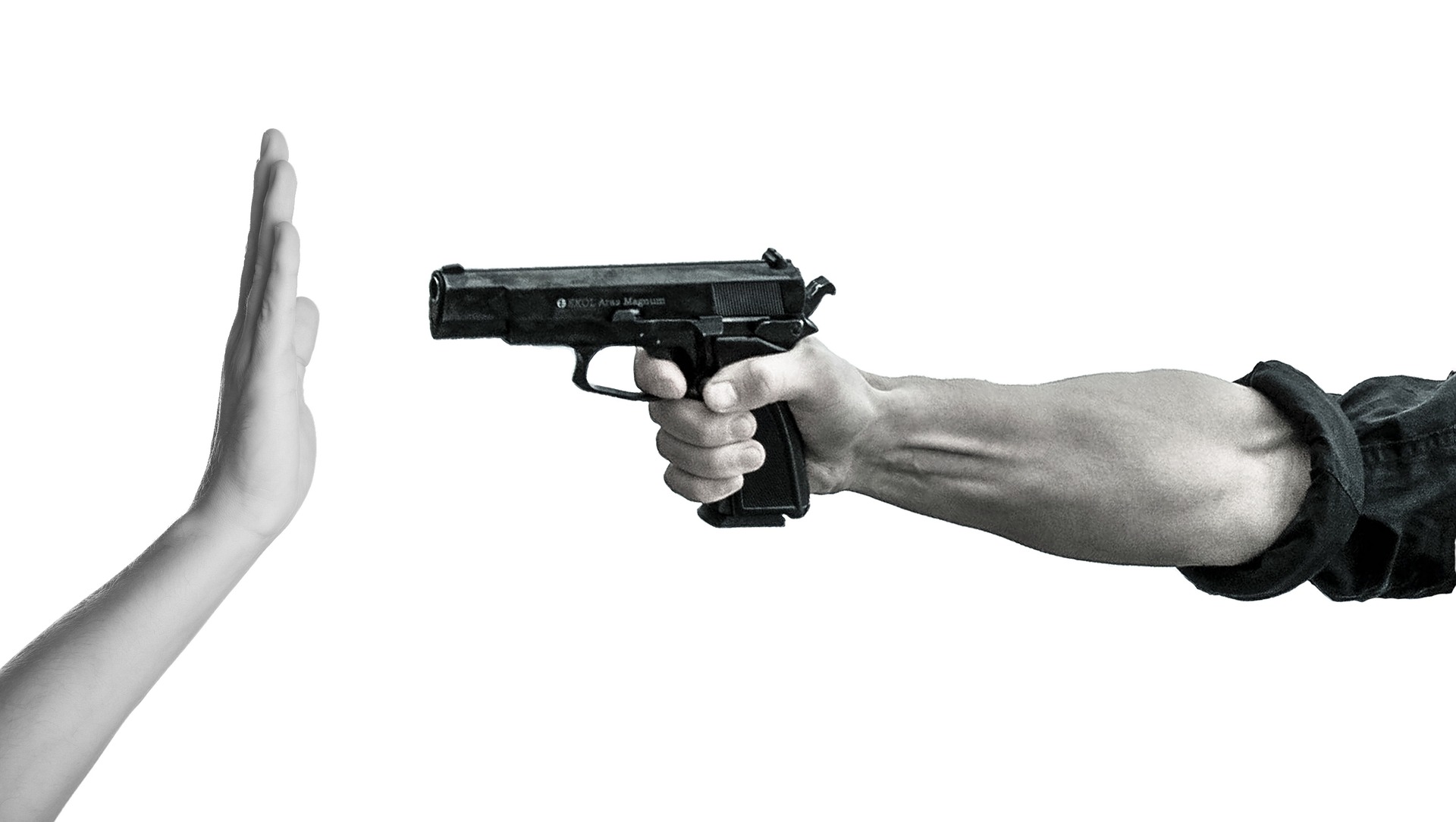 Several important gun control measures, including universal background checks and a “red flag” law, were passed by the Virginia legislature in February 2020 as the Democratic majority installed in November signaled a shift away from traditionally lax gun policies in the Commonwealth. However, a proposed assault rifle ban failed to pass.

Both pro-gun supporters and gun control advocates are powerful groups in Virginia. Each group finds both good and evil in the changes. But the statistics are clear — killings from guns have escalated. Moreover, the Second Amendment references a “well regulated militia” — not a right to leave loaded, unlocked guns around, especially when children are present. Fortunately, as the new Virginia legislation shows, “the times they are a-changin’.”

Powerful changes were implemented by the legislature. The rule limiting handgun purchase to once a month was reinstated. Equally important is the new requirement for criminal background checks on all gun sales.

Other new legislation allows cities and towns to ban guns in public buildings, recreation and community centers, along with street where events or rallies requiring permits will take place.  Previously, any one in Virginia could carry an open gun, indoors or out.

The General Assembly passed a controversial “red flag” law to allow the legal confiscation of firearms if authorities deem a gun owner a threat to themselves or others. These persons would also be unable to purchase a gun or obtain a concealed carry permit.  Opponents feel the seizure of weapons could be based on weak evidence. They see this, and other gun-control laws, as aimed at removing their guns.

Another new law makes it a Class 1 misdemeanor (punishable by up to a year in jail and a fine of $2,500) to leave a loaded, unsecure gun in a place where a child under the age of 18 could find it.  Also passed was legislation requiring gun owners to report lost or stolen guns to police.

Several proposals failed to pass in February, including a ban on assault rifles, which would have prohibited the transfer or sale of these guns and also made it illegal to possess silencers and magazines holding more than 12 rounds Four Democrats who voted to table the measure were labeled “a bunch of wimps” by Sen. L. Louise Lucas (D-Portsmouth).

Virginians on either side can be certain more gun control measures will be presented in the future. We can only hope that the logic of keeping people safe from insane people with guns must move ahead. Perhaps using that as a benchmark, instead of simply yelling,  “They’re coming to get your guns!” could unify the state.

But, based on the lessons of the past, that is a long shot.

Grace Aspinall is a technical writer/editor and campaigns for local, state and national Democrats in every election. She lives in Clifton and  contributes a monthly blog to Her Nexx Chapter