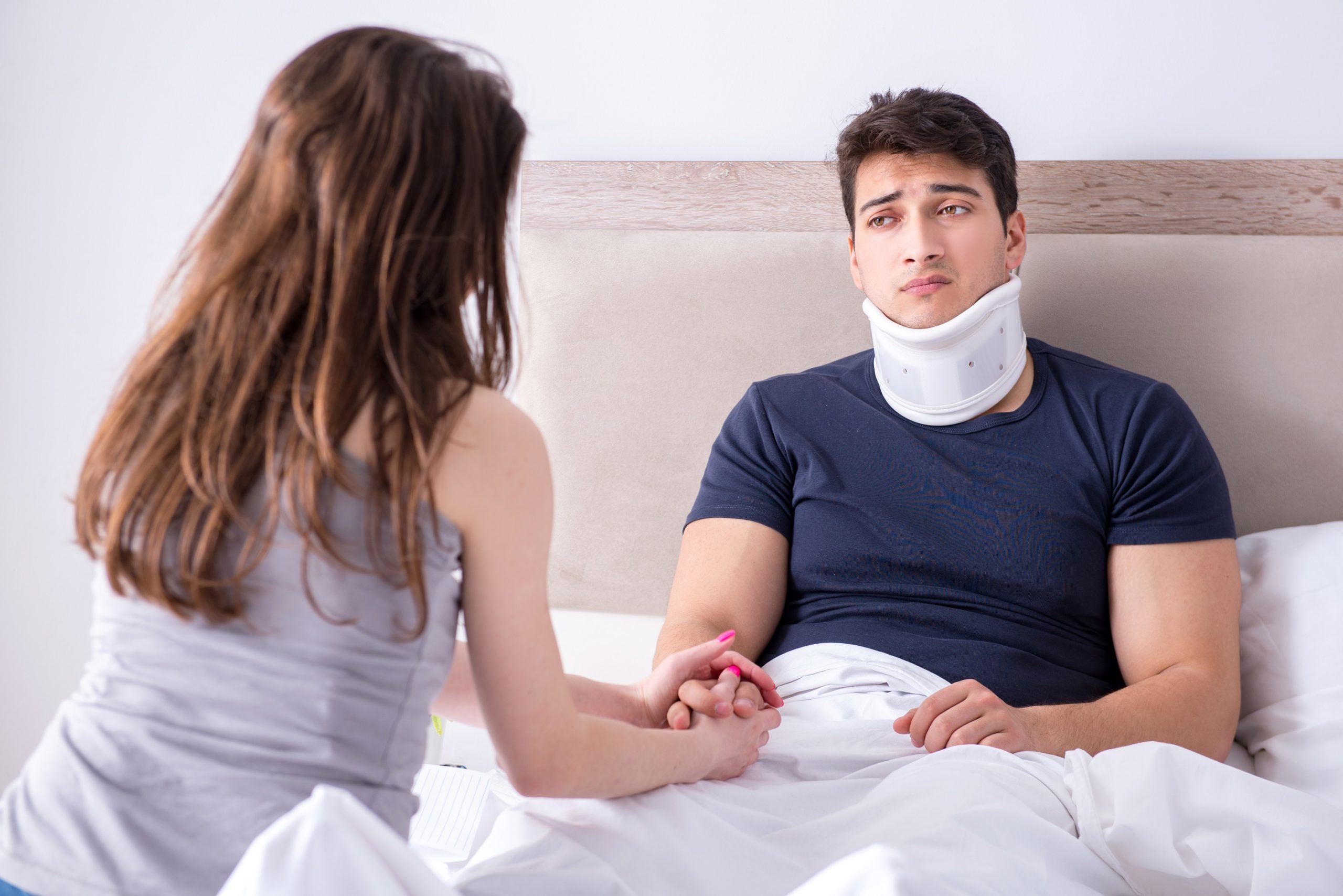 Virginia Democrats put their stamp on Virginia law in a whirlwind session of the General Assembly last winter, but they could not come to agreement on a Paid Sick Time (PST) bill even though the COVID-19 virus had already established a beachhead in the state.

The Virginia Interfaith Center for Public Policy (VICPP), a Richmond based non-profit, is driving the effort to address the issue in Virginia.  According to data supplied by the Center, 1.2 million Virginia workers do not have PST or any other form of  paid leave. This puts workers in a bind where they must choose between making a trip to the doctor for themselves or children, or not getting paid at all.  Some workers can be fired for taking a sick day.

During the session there were multiple bills in the House of Delegates, the main differences being the number of employees that an employer needed to employ before the law applied to them.

According to Kim Bobo, Executive Director of the VICPP, the goal is to win PST for workers who work for employers that employ 15 or more.  Workers would get 1 hour of PST for every 30 hours they work whether part or full time.  Employers who employ 1 to 14 workers would have to provide 16 hours of unpaid sick time.

Thirteen states have paid sick time, “California covers everyone no matter the size of the workplace” said Bobo.  There are efforts in other states to pass PST but the VICPP has pledged not to undermine those efforts by accepting too little in Virginia.  If a Virginia bill does not include an employer with 15 or more employees “We would fight to kill the bill” said Bobo because it might weaken commitment in other states.

Del. Elizabeth R. Guzman (D-31) spearheaded HB-898 in the House of Delegates, a bill that if implemented would require both public and private employers with 6 or more employees to grant at least 1 hour of PST for every 30 hours of work.  The employee could only use up to 40 hours per year unless the employer allowed more.  The Guzman bill incorporated two other bills by Del. Joshua G. Cole (D-28) and Del. Mark D. Sickles (D-43).

Without PST, “People will not go to the doctor unless they are very ill so they don’t have preventive care,” according to Guzman.  Guzman cited data from the National Partnership for Women and Families, that parents without PST are more likely to send sick kids to school and to take kids or family to the Emergency Room because they cannot take time off during the day.

Guzman’s bill did not pass the House. The bill was lacking an updated financial impact statement from the Virginia Department of Budget Management and could not move forward.  However, SB-481 a companion bill in the Senate championed by Sen. Barbara Favola (D-31) did pass the Senate and House but went to conference due to changes made by the House, where it died.

Favola’s bill applied to employers with 15 or more employees. An employee would earn at least 1 hour of PST for every 30 hours of work but could not use more than 40 hours per year.  The bill was opposed on the last day of the session in the Senate by Sen. Chap Petersen (D-34) due to its coverage of part-time workers to include state employees, which would increase cost to the state.

Sen. Stephen D. Newman (R-23) opposed the bill for fiscal reasons as there was not a budget amendment to cover the cost to the state and Sen. Ryan T. McDougle (R-4) was concerned about the clause in the bill that prevents an employer from discharging, demoting or discriminating against an employee due to their use of PST.

The future looks bleak for PST legislation next session according to Petersen. “Small businesses are getting crushed right now” due to COVID-19, he said.  He is concerned that if small businesses are required to give PST to part-time workers, businesses would reduce hiring.  He looks toward federal action on the matter such as the Emergency Paid Sick Leave Act which provides for PST relating to COVID-19, which gives tax credit to employers for the paid leave that employees receive.

Favola plans to make another attempt to pass PST in the next session of the General Assembly starting in Jan. 2021 with a broader coalition and thinks that the COVID-19 pandemic may assist in its passage.  Says Favola, “You can’t require people to choose between going to the doctor and feeding their families.”  She added, “Paid sick leave needs to become part of the cost of doing business”  in the aftermath of the pandemic.