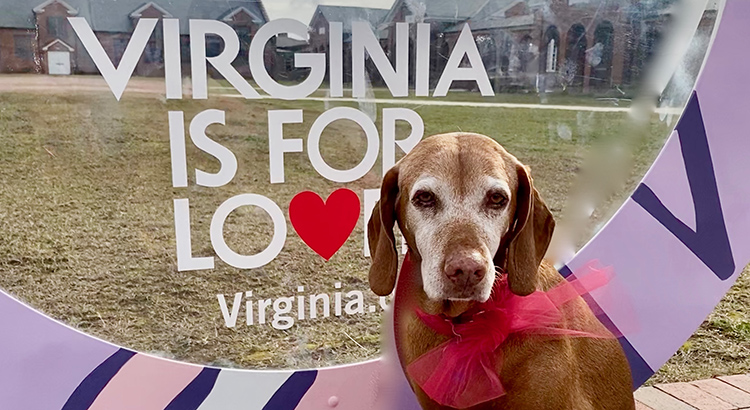 (Editor’s Note: This is the first of an occasional series on Virginia’s 2020 animal legislation.)

Companion animal advocates are among those with reason to celebrate the new Democratic majority in 2020’s Virginia General Assembly. This year, grassroots progressives saw nearly a dozen bills pass related to long fought for animal care and humane treatment.

With major changes in the make-up of agriculture committees in both houses, it was a new legislative day for animal welfare. New laws passed, including restrictions on outdoor animal tethering; on creating care criteria, consumer protections, annual inspections by the Virginia State veterinarian, and prohibition of animals as collateral in rent/lease pet purchase agreements at puppy stores; and recognizing December as Virginia puppy mill awareness month.

One might ask, “Why did it take a Democratic majority? Isn’t humane animal care bipartisan?”

Animal welfare is an issue where “two Virginias” are often evidenced in citizen viewpoints: rural and urban. Urban Virginia tends to see pets as members of the family who reside inside the home and are treated like furry children, while rural Virginia may see animals more traditionally with many kept outside and used as tools for security, sport or agriculture.

The 2020 General Assembly brought major changes to committee handling of animal bills. The Senate Agriculture Committee’s new Democratic chairman, Sen. Chap Petersen (34th), created three new subcommittees, including one to hear companion animal bills, chaired by Sen. Dave Marsden (D-37th). This allowed for fuller hearing of bills before the subcommittee and provided a vetted recommendation on voting to the larger, full committee. The committee and subcommittee, of course, now had Democratic member majorities. Over the years, Democrats have shown to be more animal friendly as a group than Republicans, who have tended to be from more rural areas and to have more traditional and conservative views on animal purpose and handling.