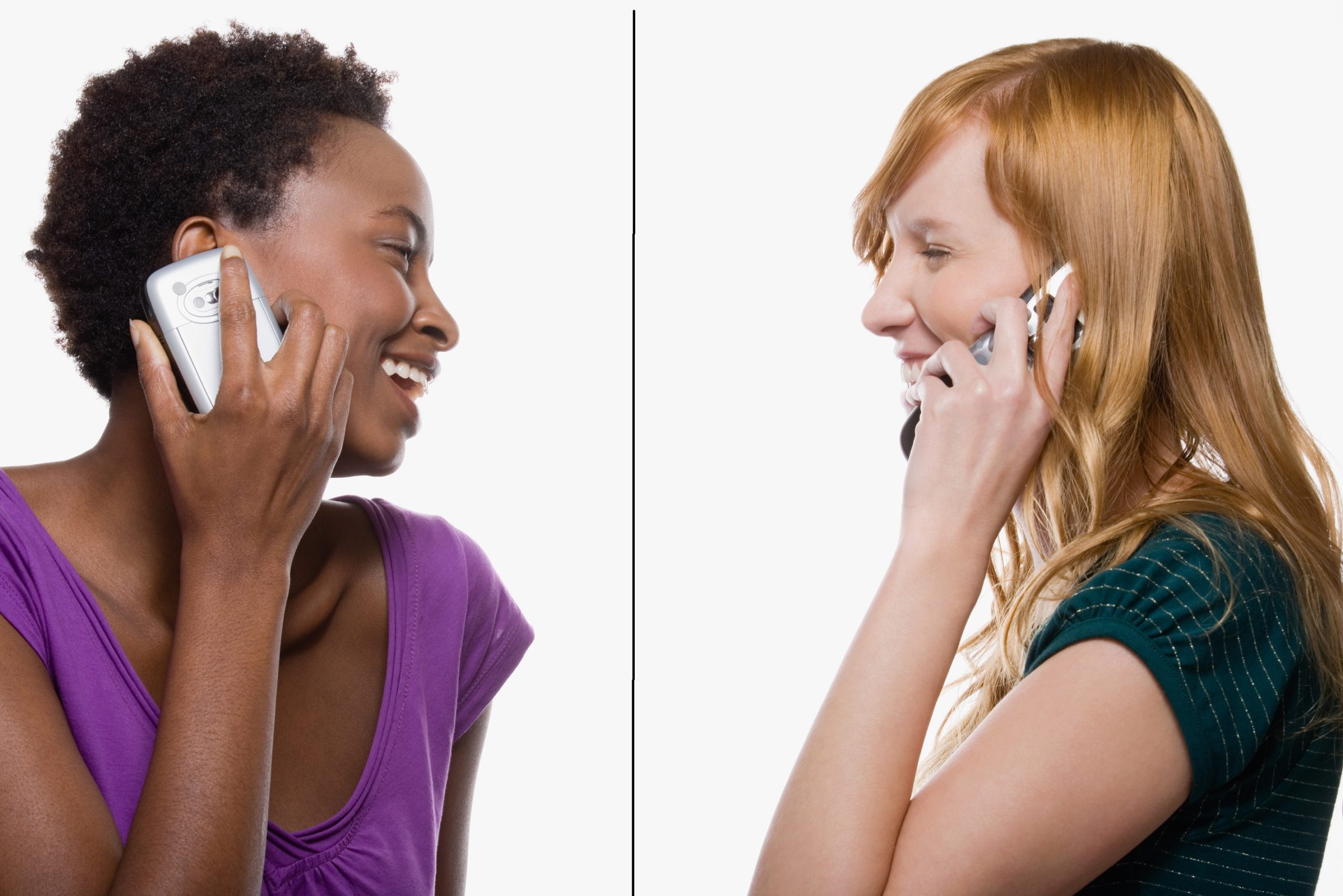 As I first-time phone banker, I am finding much the same satisfaction as canvassing – and often with a higher response rate, as so many voters are at home these days.

I used to say about canvassing, “There’s a new friend behind every door.” Phone banking is similar, but without the chance of rain or overly excited dogs.

Over the past few weeks I’ve been using virtual phone banks set up by the re-election campaigns of Reps. Elaine Luria (VA -2 , Hampton Roads) and Abigail Spanberger (VA-7, Richmond). Both are Democrats who won close races in 2018 and will certainly face strong challenges this year. (Click here to volunteer for Rep. Luria, and here for Rep. Spanberger)

Fairfax County Democratic Committee is also doing a phone campaign, called Covid Connections, for volunteers to reach out to their neighbors and provide support. (Click here for more information and to sign up.)

In my case, the vast majority of my campaign volunteering had been canvassing. In fact, before the pandemic, I’d been getting my knees back in shape after canvassing those “country roads” for Dan Helmer, who won in November as state delegate for the 40th district.

I’ve found that phone banking provides the chance to talk to a wide variety of people, and in particular have wonderful talks with my candidates’ supporters. In this time, pollsters have found their response rate is higher than before. I’m seeing the same. One day I made twenty calls and spoke with nine voters, a much higher response rate than canvassing typically.

The Luria and Spanberger campaigns are asking volunteers to call their supporters and previous volunteers, so these are friendly conversations. Both scripts first ask if everything is okay at the voter’s home. Spanberger’s call script provides her local office number, while Luria’s staff has put together a list of local resources. Many voters I reached really appreciated this.

Once it’s clear the voter doesn’t need immediate assistance – and if they sound receptive – I ask if they are interested in volunteering. I often emphasize that they can help the campaign from home.

Making the calls is easy. Each campaign provides callers with a link to their virtual phone bank. Multiple volunteers can work off the same lists at their convenience. The script provides a box for the volunteer question and another for any interesting comments.

I had called seniors in my own precinct in Alexandria and found that starting at 3:00 pm works better than 1:00, so that’s what I’ve been doing for the campaigns.

Many of my conversations have been extremely satisfying and helpful to the candidates.

A Luria volunteer said she likes to canvass, both because it is effective and good exercise. We agreed that Luria’s district is easy to canvass (flat) but that it’s hard to know when/if canvassing can be done this year.

Another Luria supporter said all is well with him, but his brother’s online jewelry business is in trouble. His brother is a Republican and skeptical about government help. We talked about how the CARES Act could help. Since neither of us knew the details, I gave the volunteer Luria’s office phone number so that someone there can sort it out. We hoped that would show his brother how a good representative like Luria can deliver. (Click here for Blue View story summarizing covid-19 relief programs.)

I got off to a terrific start with my first Spanberger call. Bill was very enthusiastic and said he and everyone in his household would be eager to help out again. He said he is quite busy now, since his job is analyzing supply chains. He’s helping his clients adjust the crazy data that will emerge as a result of covid-19.

Another Spanberger volunteer was very happy with what Democrats accomplished in the state legislature. She and her husband both worked for the federal government and then retired to Spanberger’s area. They are particularly upset about what the president is doing to harm the agencies. Folks in her over-55 community are out exercising more and talking politics. Many of her neighbors had assumed that everyone else was a Republican. It turned out that many were Democrats! Even Republicans are shifting. One former Republican from Oklahoma said she will never vote Republican again.

Spanberger’s volunteers are a mix of folks in her district and others from the DC area. One of the DC people I reached runs government relations for a major disaster relief organization. I doubt I would have reached her, but for the fact that she was working from home. She’s pretty busy now, but eager to work for Spanberger. She appreciates both her bi-partisan and partisan actions in Congress.

This has been a terrific experience and great for the campaigns. For more than one reason, phone banking is likely to be an important way to volunteer in 2020.

Steve Verdier is a member of the Alexandria Democratic Committee and earlier was counsel for the House Committee on Banking, Housing and Urban Affairs and a lobbyist for community banks