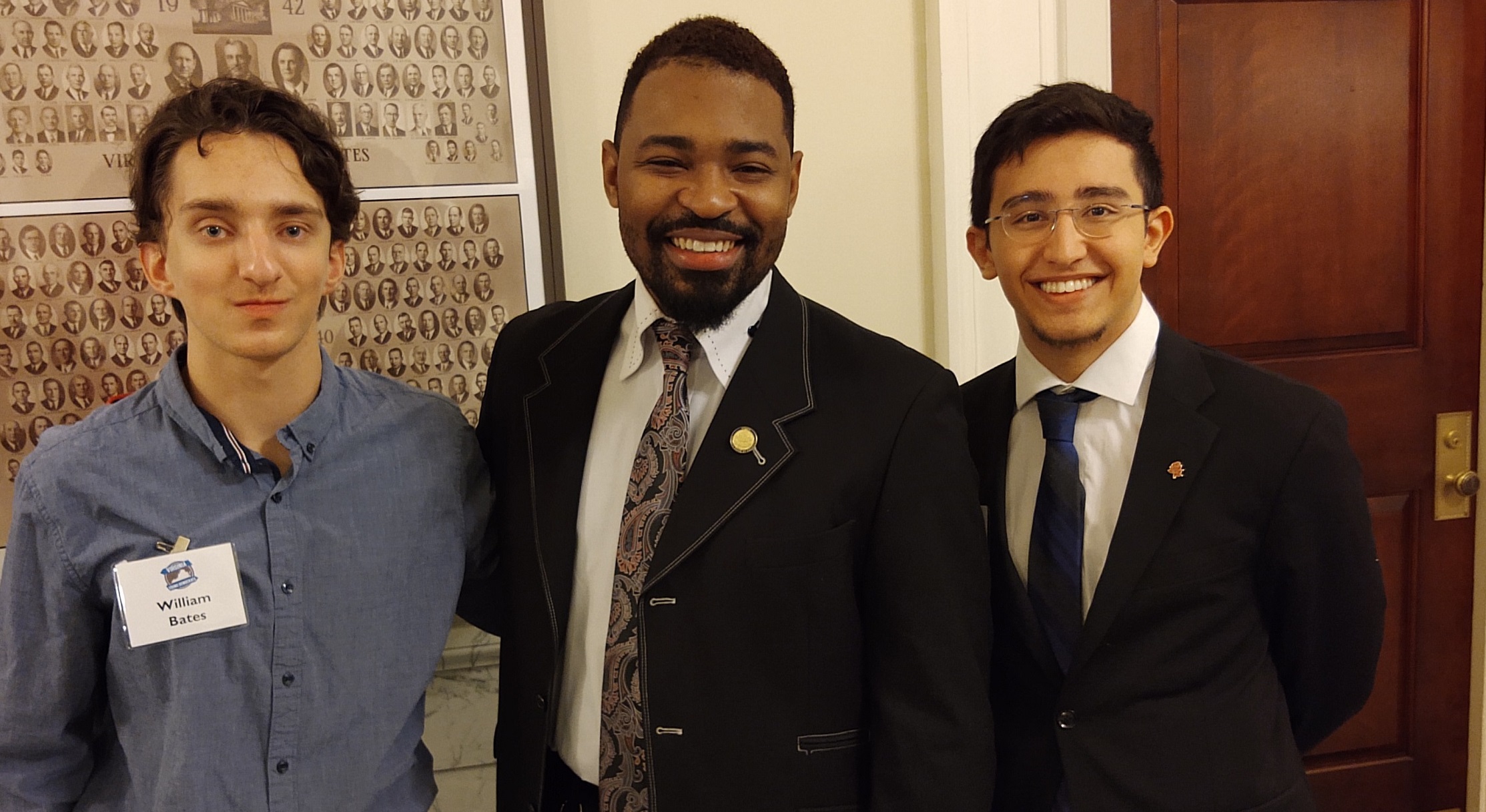 The year was 2016. I had just woken up and was preparing to leave for school when my mom told me that Donald Trump had won the election. A lump started forming in my throat.

How had this happened? How had our country taken such a giant leap back? How had our standards fallen so far?

I was in eighth grade at the time, and that was when I decided to start putting my thoughts out there and getting involved in politics and activism. I knew that if I didn’t put some amount of effort into trying to change minds and get people out to vote, I certainly couldn’t have an expectation for others to do it either.

I also knew that no matter how bad things seemed then, they could always get a whole lot worse.

When I first started getting involved with politics, I was driven by my values to form positions, but what really tipped me toward getting involved turned out to be Trump’s election. Although I was in middle school, I was aware of his campaign rhetoric, and the kind of thinking and behavior he encouraged.

To me, what he stood for went beyond politics and struck directly at common sense and decency.

During my freshman year of high school, I began attending meetings of our high school’s Young Democrats chapter.  I enjoyed networking with other students who shared my values, and participating in support and organization of walkouts and protests, as well as working on posters for the Women’s March in 2018.

That year I also began volunteering, including for the Fairfax County Democratic Committee and Gerry Connolly’s campaign for Congressional representative from the 11th district.

My sophomore year I became the vice president of the YDs, and now, at the end of my junior year, I’m the president.

At the beginning of the school year, I volunteered for the campaign of Abrar Omeish, a Democratic-endorsed at-large Fairfax County School Board candidate, whom I had met at the Independence Day Parade. Her passion and principles struck me at the time, and she continues to set an example as I help out with her twice-weekly Facebook Live “Quaranstreams” to keep the community informed and connected during the pandemic.

During my time as YD president, I have worked to build interest and membership in our chapter while roughly tripling our attendance and building networks with legislators and activist groups whom we’ve welcomed to our meetings. All this is preparation for November 2020, when we will finally rid our country of the president whom racists and misogynists would follow to the ends of the earth.

I remain wary of the moral compromises that seem to go with the job of an elected official and sometimes feel disheartened by the dishonesty in politics, but I see elections as choices between certain sets of values and policy positions, as well as referendums on the direction our community, state or country will take and who will best represent my hometown. I see it as imperative that we all make the right decision.