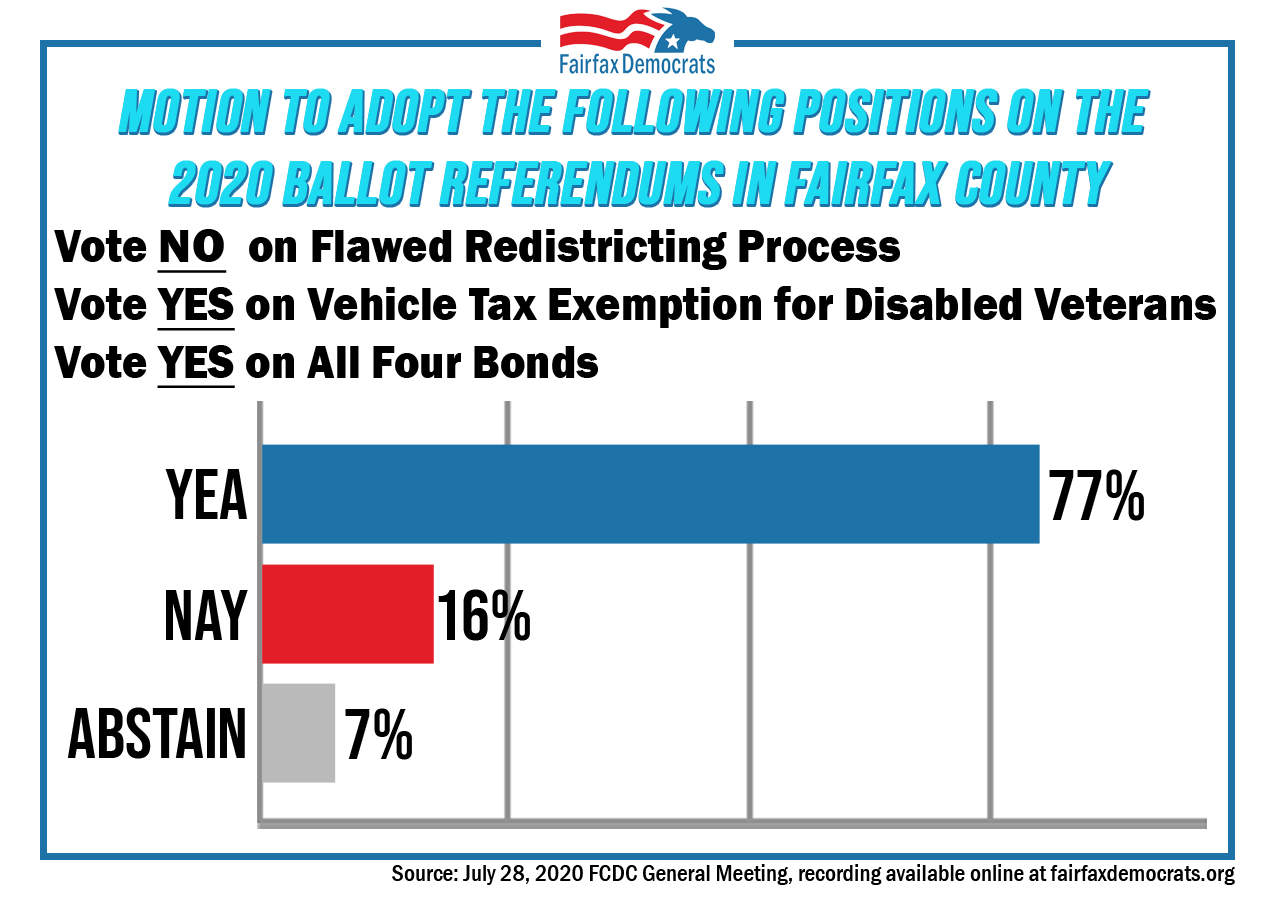 Many members of our community have gotten behind a proposed amendment to the Virginia Constitution they believe will take redistricting out of the hands of legislators and give it to an Independent Redistricting Commission. But, will it? Unfortunately, as with most things, the devil is in the details, and there are devils lurking in the details of the redistricting amendment.

Let’s start by asking who the members of this proposed ‘independent’ Commission would be. The amendment provides for 16 Commissioners. Half would be drawn from members of the General Assembly. The rest would be private citizens nominated by the General Assembly. The amendment provides no guidance for selecting these individuals. They could be family members, party bosses, cronies of Ken Cuccinelli, or Cuccinelli himself (he did participate in drafting the original 1VA2021 proposals). One thing they almost certainly would not be is impartial or independent.

Still, the Commission is bipartisan, wouldn’t Commissioners be forced to reach consensus on fair maps? Not necessarily. If only two Commissioners voice objections, the maps become null and void. Responsibility then falls on the Virginia Supreme Court to draw district lines without reference to any prior Commission work. Recent experience suggests that Justices can be just as partisan as the politicians who appoint them. With 6 of the 7 current justices appointed by Republican majorities in the General Assembly, that might be very partisan.

It is no surprise that Republican lawmakers are all in on this amendment. One member of their leadership said on the John Fredericks radio show that if Republicans play their cards right, the redistricting amendment is the best path to regaining the majority. He marveled that House Democrats had voted for it.

Some suggest that this amendment, while not perfect, is the best we can do for now. Can’t we make changes later if needed? I question the wisdom of enshrining something so fatally flawed into our Constitution.

The good news is that there is an alternative. Criteria legislation (HB1255), which became law on July 1st, will dictate how maps are drawn in 2021. HB1255 bans gerrymandering and gives specific, fair criteria for new maps. It was not in place for previous redistricting cycles. Let’s give it a chance to work, and in the meantime, insist that our legislators replace the fatally flawed amendment with one that really ends gerrymandering. Join me in voting NO on Amendment 1.

The FCDC Sample Ballot will include the following recommendations for referendums on the ballot: 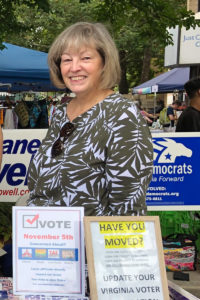 Susan Pederson is an active member of FCDC and lives in the Hunter Mill District, where she serves as the District’s Precinct Operations Vice Chair. She has been a Democrat for 50 years and is committed to the values of equality and justice for all.