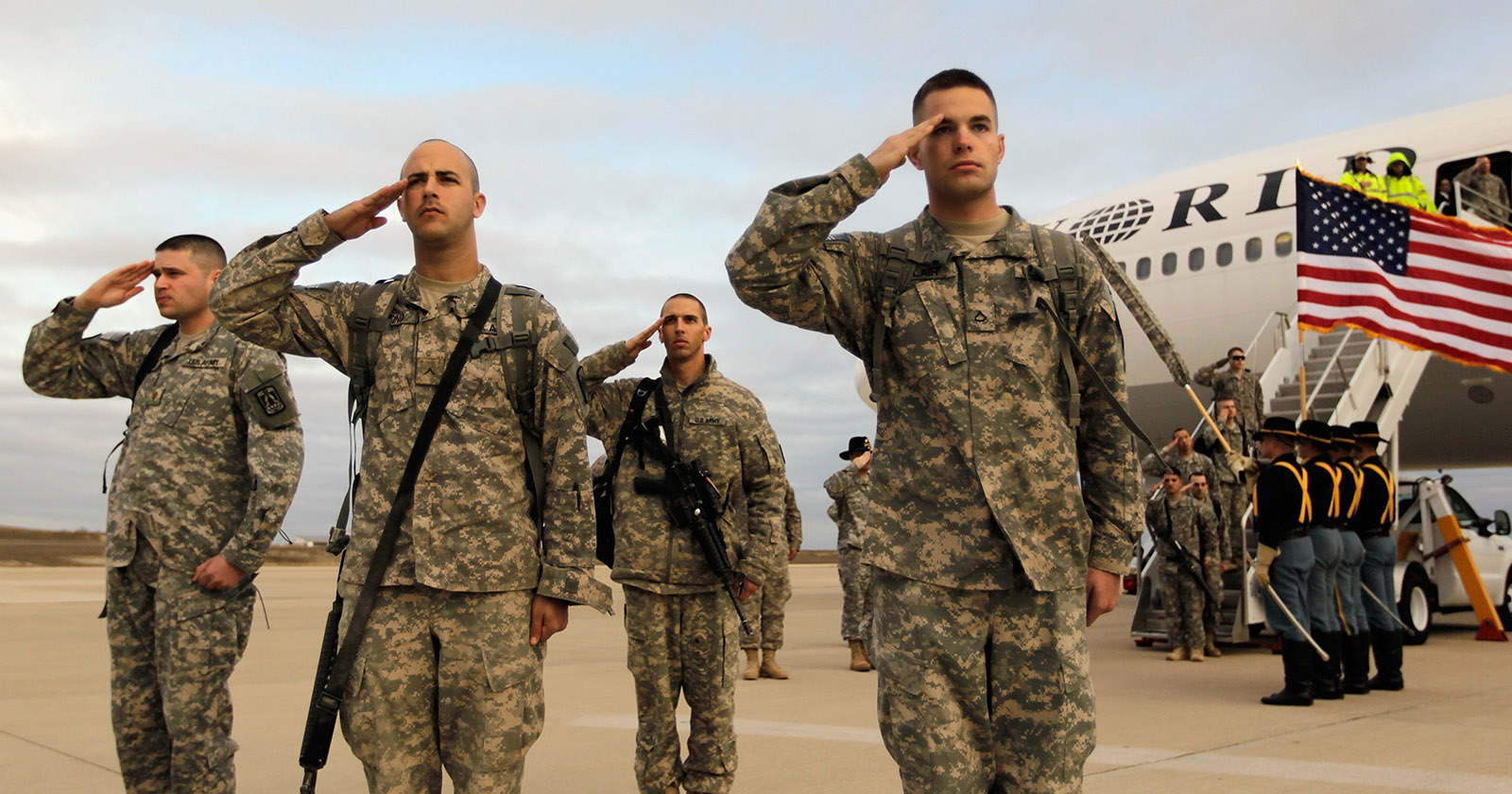 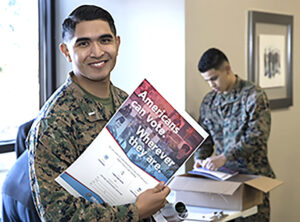 Naveed Shah, Government Affairs Associate at Common Defense, is an Army veteran of Operation Iraqi Freedom and Fairfax Democrat who worked on the Democratic Party of Virginia’s 2018 “Mission First” effort to get veterans and military families involved in the political process. He believes that we must get veterans and military families registered to vote and aware of the 2021 gubernatorial election as early as possible.

Other things Fairfax County Democratic Committee (FCDC) can do this year to improve GOTV with veterans and military families are:

Whatever we do, we will need a good ground game, however that looks in 2021.

Our military members, veterans, and their families are a diverse population whose needs often overlap with the rest of America, but with unique needs because of the nature of military service. Fairfax County has around 73,000 veterans living in our county plus a large military and military family population connected to the many active military bases in the area. We must show that Democrats are better on the issues that matter most to veterans.

The FCDC Veterans & Military Families Committee (VMFC) ensures that veterans and military family members have a strong voice and representation within the Democratic Party. We are here to assist with GOTV to veterans and military families now and at every step of the way! Please reach out to VMFC Chairperson Shyamali Hauth at veterans@fairfaxdemocrats.org for more information.