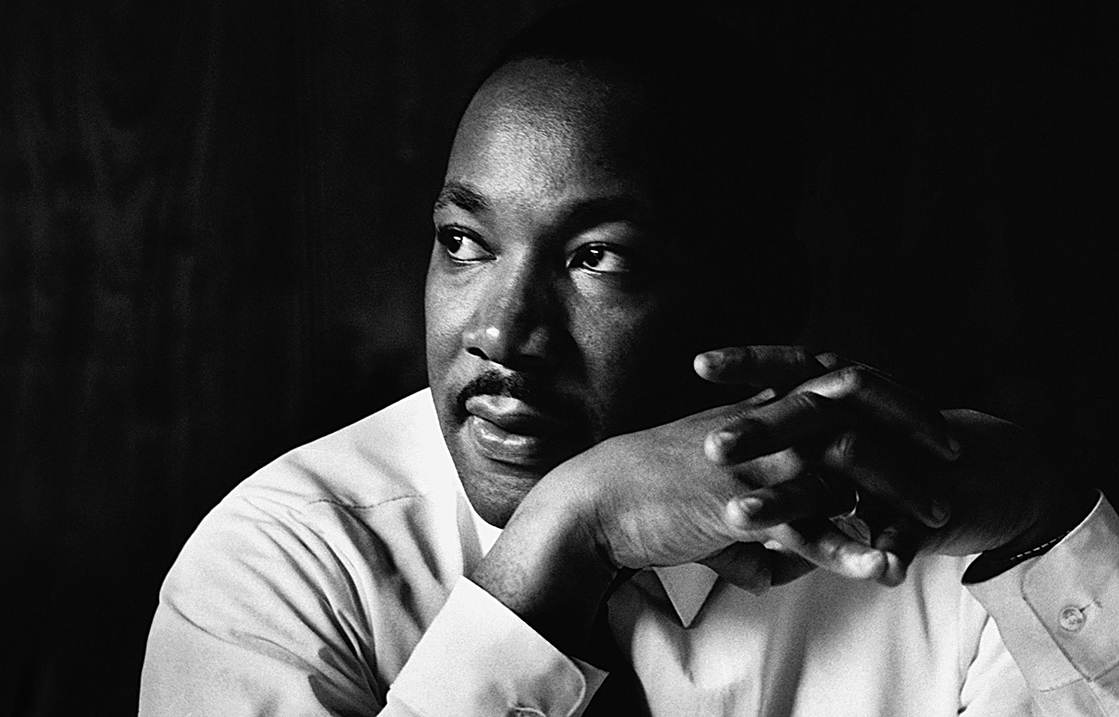 As we begin the annual celebration of Black History Month, we find ourselves at a crossroads as we reflect on this past year. Last summer’s Black Lives Matter marches and protests were not a moment but a movement. The Capitol Riot confronted us with the anger and hate that continues to permeate and seethe in this country. Just like others, I too watched the marches, and protests, in horror and continually asked, “where do we go from here?”

Conversely, this is not the first time our country is at a crossroads of racial reckoning. Similarly to 2020, we found ourselves in the 1960s marching and protesting against police brutality, educational equity, voting rights and voter suppression. The decade of the 1960s was so taxing on the iconic African-American minister, Nobel Peace Prize laureate and social justice campaigner Martin Luther King Jr., that he took a one-month hiatus from the civil rights movement. In 1967, Dr. King rented a house without a phone for one month in Ocho Rios, Jamaica. There he wrote his last book, appropriately titled, “Where Do We Go from Here: Chaos or Community?” The following excerpt from Stanford University, The Martin Luther King Jr. Research and Education Institute, sums up parts of the book as follows: 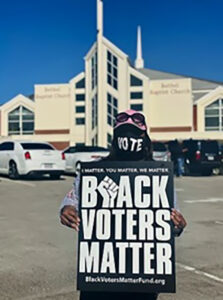 “Where Do We Go from Here” was King’s analysis of the state of American race relations and the movement after a decade of U.S. civil rights struggles. “With Selma and the Voting Rights Act one phase of development in the civil rights revolution came to an end,” he observed. King believed the next phase in the movement would bring its own challenges, as African Americans continued to make demands for better jobs, higher wages, decent housing, an education equal to that of whites, and a guarantee that the rights won in the Civil Rights Act of 1964 and the Voting Rights Act of 1965 would be enforced by the federal government. He warned that “the persistence of racism in depth and the dawning awareness that Negro demands will necessitate structural changes in society have generated a new phase of white resistance in North and South.”

So much of what Dr. King wrote in 1967 remains true today. Where do we go from here? That book is just beginning to be written, but it focuses on building community with black voters in Fairfax County. We will continue to work hard to welcome and reflect the diverse voices of our beautiful community.

Kelly Hebron is the Chair of Lee District Democrats and Chair of the Black Caucus of the Fairfax County Democratic Committee. She is a community college professor and an attorney. Her activism stems from her passion for being the change she wants to see.