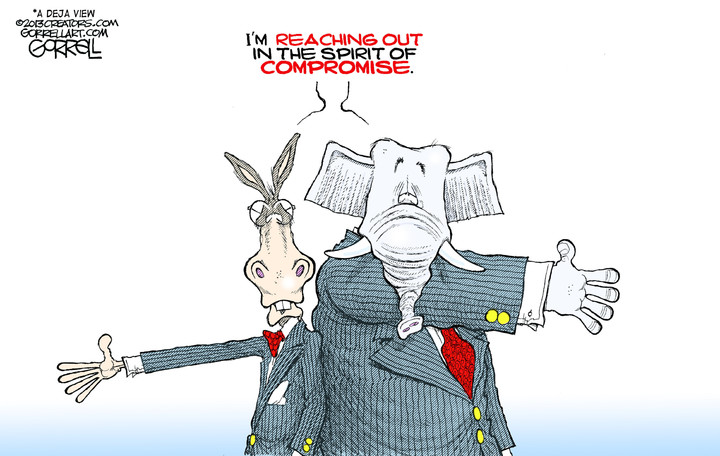 How Can We Understand And Deal More Effectively With Political Adversaries?

By The National Affairs Committee of the Fairfax County Democratic Committee:

On April 8, the National Affairs Committee (NAC) of the Fairfax County Democratic Committee (FCDC) presented a Forum entitled Reaching for the Hand Not the Throat: How Can We Understand and Deal More Effectively with Political Adversaries? At the forum, moderated by NAC Chair Sandra J. Klassen, four expert panelists presented and discussed their thoughts on how Democrats and progressives can understand and deal more effectively with those who hold opposing views in this time of extreme polarization.

Panelists in their presentations and in response to questions from the audience suggested approaches for both individuals and the nation on beginning to cope with the extreme divisions that put our national institutions and our democracy at grave risk. The forum also covered a broad range of related topics including the psychosocial origins of the Trump cult phenomenon.  The Forum video is available to view on YouTube here.

The panelists were Justin Frank, M.D., former clinical professor at the George Washington University Medical Center; Bandy X. Lee, M.D., M.Div., forensic psychiatric and violence expert who was a fellow at the National Institute of Mental Health and faculty member at the Yale School of Medicine and is a consultant to the World Health Organization and president of the World Mental Health Coalition; and Professor Richard E. Rubenstein and Associate Professor Solon Simmons of the Conflict Resolution and Public Affairs in the School for Conflict Analysis and Resolution at George Mason University.

These speakers began by examining factors that coalesced to produce Trumpism and today’s highly polarized political climate. They then considered possible approaches to mitigating and ultimately resolving the problem.

The panelists described the multiple factors they believe helped Trump inhabit the dual roles of victim and savior, projecting and reflecting the feelings of loss, pain, and disillusionment held by those throughout the country who became his devoted supporters.

Here are some of the interesting views the speakers offered in this regard:

All the speakers were wary of head-on confrontation, pointing out the danger of the situation in which each group sees itself as good and the other as bad.  They opted instead for a more gradual rapprochement based on listening to each other and hearing each other’s pain.  The importance of messaging, even around common goals, was also advocated.

Following are some of the ideas the panelists shared on bridging the gap:

Overall, the panel was cautiously optimistic.  None of the speakers minimized the challenge or guaranteed a readily successful outcome.  All thought that despite the exacerbating effects of the pandemic and its economic fallout, some steps were already being taken to mitigate the threat we face.